Caribbean artist (singer, author, composer, performer), with a look devoid of code, in contrast with the affirmed sensitivity of her music, we can say that Lycinaïs Jean (pronounced djin’) blows cold and warm.

But when we listen to her, she is nothing but sincerity and passion.

Lycinaïs Jean started out on the live scene as a teenager in a band, first as a drummer, then as a singer and guitarist?

Little by little, she is taking her marks and creating a world of her own, nourishing herself with musical influences, all opposed to each other.

In 2011, everything changes when Lycinaïs decides on a whim, but not very sure of herself, to unveil to her first Internet followers, being none other than her friends, a very first video where she sings accompanied by her guitar.

She gets a taste for it, and from one sharing to another in a total unawareness of what it provokes, the young artist then builds a solid, faithful, growing community on the lookout for her slightest novelties.

In 2014, encouraged by the public’s enthusiasm and promoted by well-known artists, she will release her first single entitled “Aimer” which, against all odds, is literally a hit in the Caribbean!

This will not leave the professional world indifferent, and will allow her to play as an opening act.

Lycinaïs Jean, quickly pushed into the big league, will at first timidly assume this new life as a full-time artist, until her little inner voice takes over completely.

But only on one condition: to be true!

Indeed, she refuses to fit into a character, and among other things, to hide her GAYty ! Which the audience greatly appreciates!

From success to success in this difficult environment, she ends up meeting Bruno Messy who becomes her manager.

She then found herself in her turn at the top of the bill, performing in mythical venues, among others, the Élysée Montmartre in Paris, on the occasion of the release of her first album (eponymous).

After more than 150 concerts to his credit, his second album is on its way – and it’s due out this autumn!

On 29 May 2020, his single “Au Nom De L’amour”, the first single from his new album, eagerly awaited by his fans, was finally released on all platforms!

There is no doubt, it is in front of her public that Lycinaïs gives the best of herself, alone with her guitar or accompanied by her musicians.

Although she may seem a tough cookie, once on stage ! she gives free rein to her sensibility. 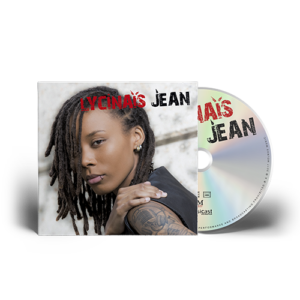 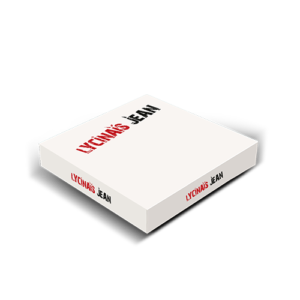 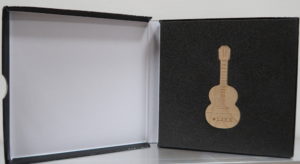 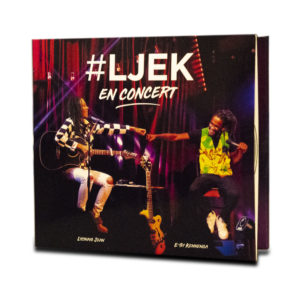 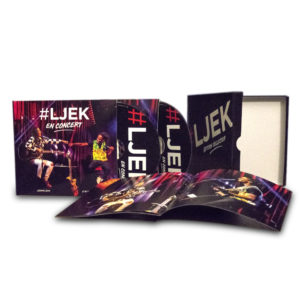 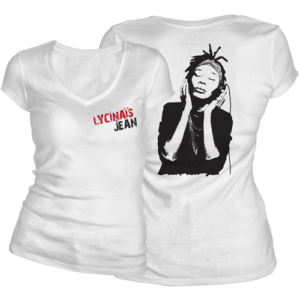 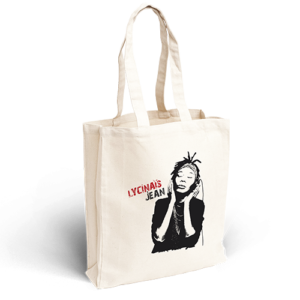